I couldn’t come up with five, let alone ten, films to recommend for this year. I was disappointed with Hereditary, didn’t waste my time on Solo, and found Eighth Grade obscenely over-hyped. I expected Ready Player One to be a guilty pleasure, but it wasn’t even that. Not a strong year to say the least. But the following three are very good.

1. First Man. 5 stars. The year’s best film is a repeat of my top choice for last year, which was Blade Runner 2049. Each stars Ryan Gosling, and was released in the month of October to high critical praise but low box office performance. It’s sad that today’s audiences aren’t equipped to sit still for long periods of quality storytelling. First Man isn’t a space-race thriller. We do catch glimpses of the historical background (that space exploration was driven by the need to show up the Communists more than for any laudable scientific goals), just as we get some of the social fury over the perceived waste of taxpayer dollars (as when Gil Scott-Heron, played by Leon Bridges, recites his famous “Whitey on the Moon” poem to crowds suffering in poverty). But the film is primarily a meditation on grief. Neil Armstrong lost his two-year old daughter to a brain tumor, and his persistence in braving the dangers of space emerges as a desire to escape the world into a cold perilous silence. Whether or not he really left his daughter’s bracelet on the moon hardly matters; it’s cinematic and does no violence to history. That he is not portrayed as planting the American flag is also irrelevant. People watch films like this with the wrong eyes. First Man is a near perfect film, and one that I will be watching again many times. 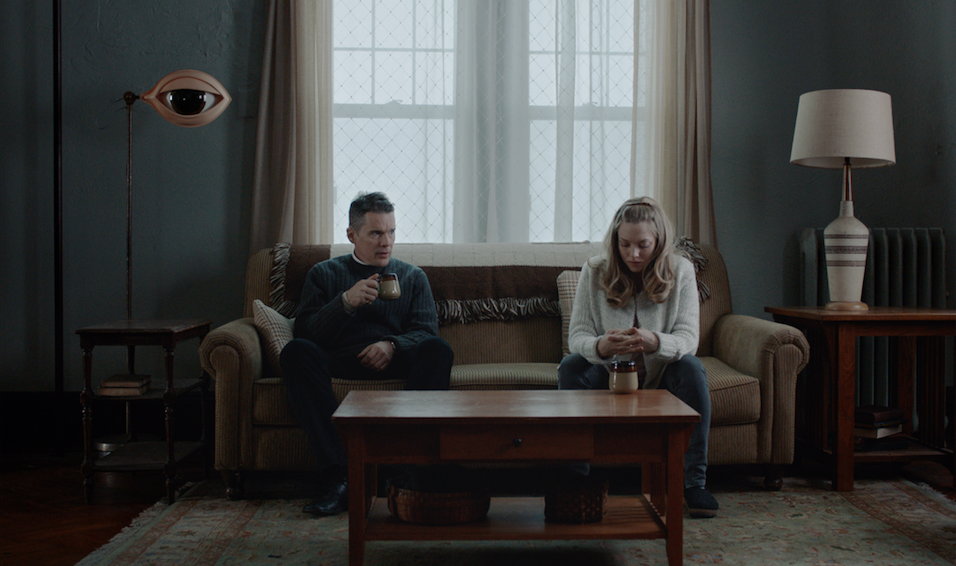 2. First Reformed. 5 stars. Not exactly a remake of Winter Light (1962), it does spin off the Bergman classic, and for the most part very well. It also mimics Diary of a Country Priest (1951) with the role of the elder pastor who mentors the Ethan Hawke character. Then too I have heard it compared to Martin Scorsese’s Silence (2016). According to critic Alissa Wilkinson, both films revolve around the same question: “What if you predicated your life on God’s existence, and then God turned out to be silent, crowded out by bodily discomfort, broken relationships, plundered dreams, and external forces more interested in their own power than the unsettling implications of Jesus’s teachings?” But First Reformed goes for the jugular in some mighty surprising ways, unlike the more subdued approach of Silence. It’s also a parable about the apocalypse, with Bergman’s atomic warfare theme being changed to environmental catastrophe. I’ve seen this film three times. The only thing that sticks in my craw is the scene that replays Tomas’ cruel treatment of Marta in Winter Light, which went on for a patient ten minutes, but in First Reformed was zipped through in the blink of an eye. If Schrader didn’t want to take that scene seriously, then he should have just omitted it altogether. 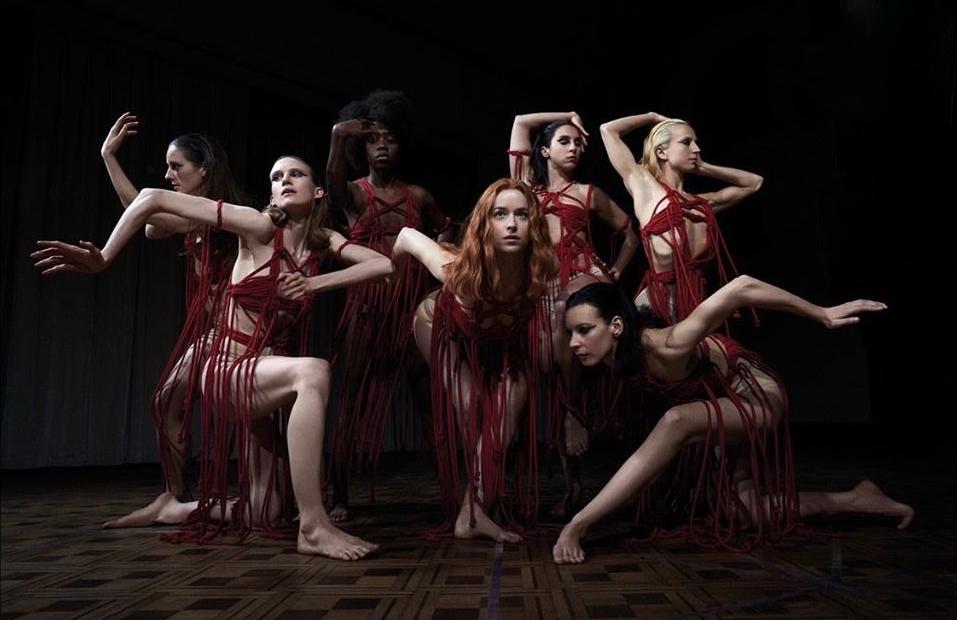 3. Suspiria. 4 ½ stars. This one is a remake, and a good example what remakes should do, by paying homage to a great classic while telling a completely different story. The result is something much better (IMO) than the original Suspiria (1977). There is a young American woman who moves to Germany to attend a dance academy run by witches, and there are mysterious disappearances and weird behaviors in its halls. The similarities between the two films don’t extend beyond this framework. The major twist is that Helena Markos (played by Tilda Swinton) turns out not to be the Mother of Sighs, just a wannabe-witch. It is the student Suzy herself who is the reincarnation of the Mother of Sighs, and she’s been using her training with the Swinton character to come into a very horrible power. The film’s ending is an epiphanous celebration of orgy and gore.